This past Saturday was the Rockwall Founders Day Festival. We have never gone in the past but decided why not. It was actually a pretty fun day. We went up around lunch time and walked around looking a the booths.

Molly enjoyed riding in her wagon. 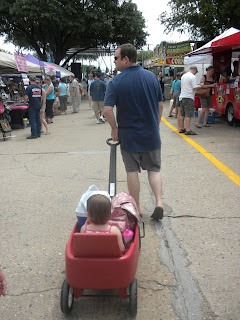 We tried out the new Malt shop in downtown Rockwall. They had the cutest little bitty cones so Molly had her own perfect size. 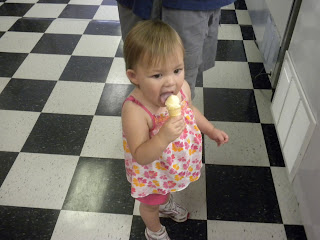 When we finished our ice cream at the Malt shop we headed over to Bin 303 for some delicious burgers and beverages. I know we had our dessert first. 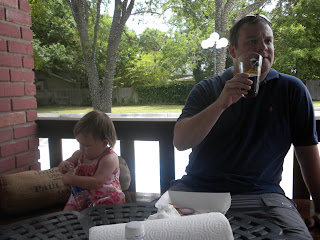 After being there a couple of hours it was starting to get really hot so we decided to go home and rest. We all ended up taking a two hour nap!!! I cannot believe I slept that long! After our apparently much needed nap we packed up and headed back to downtown for the Robert Earl Keen concert. Which was a blast! It brought back some fun memories of being in College Station listening to Robert Earl live. 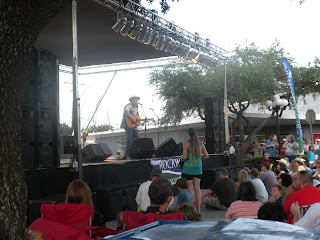 Molly loved running around and dancing to the music. 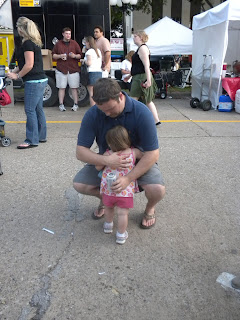 She was giggling so hard because she thought she was soooo hilarious when she would take a sip of water and spit it on the ground. 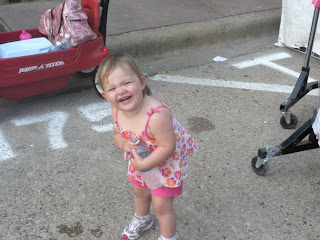 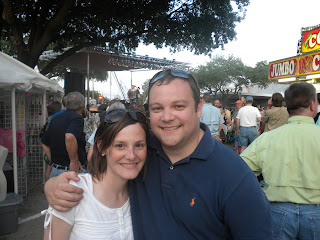 Last weekend my brother Ross graduated from Sam Houston State University. We are so proud and happy for him!! It was a great weekend. We went to his graduation Saturday morning and then headed back to my grandma's for the after party with family and friends. We had some great food, played some washers and pool, and had a few beverages to congratulate Ross on his great accomplishment. Great time had by all! 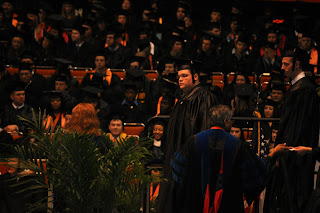 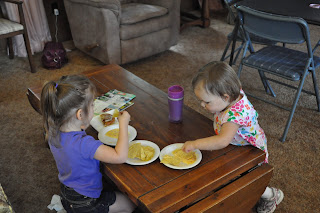 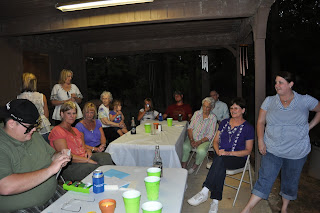 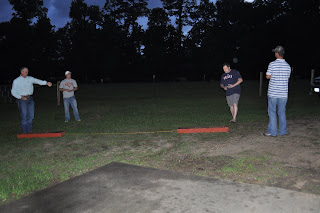 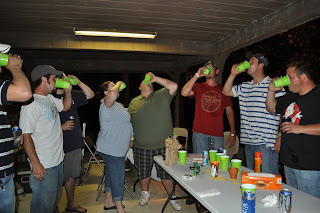 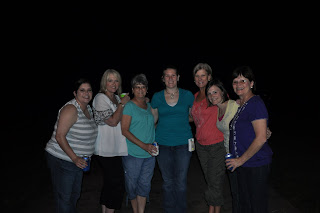 My sister-in-law, Molly's aunt Abby, who is so stinkin crafty (Crafts by Abby) gave me this darling profile silhouette of Molly for Mother's Day. I just love it! Thank you Abby! 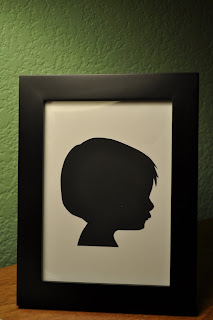 Bret's mom,Noni, has done a wonderful job of saving some of their toys when they were little and will every so often bring out a new one for Molly to play with and it just brings back memories because I remember playing with those toys too!! I think sometimes Bret and I are more interested in the toys than Molly :) Here are just a few of the ones she has brought out for Molly to play with. 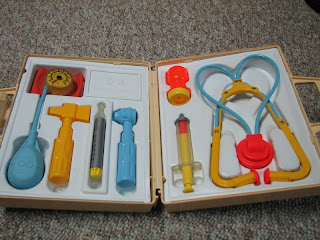 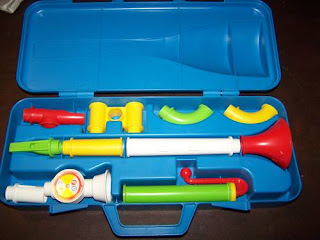 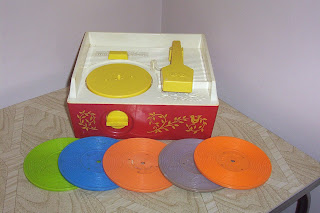 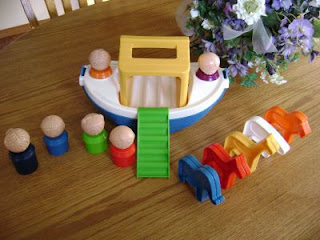 After seeing all of the things that Noni has brought out I just started looking around at all of the other vintage fisher price toys that I remember playing with when I went to my grandma's house. It brought back such great memories. The best part is my granny still has this circus set so Molly gets to play with it the few times we go visit. Below are a few more toys that took me down memory lane. 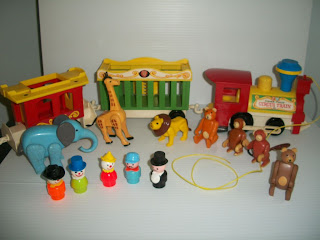 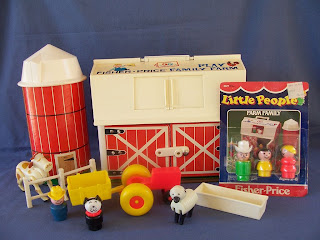 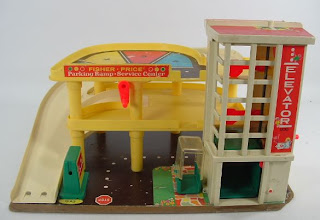 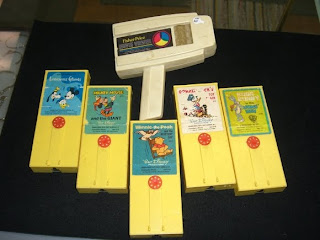 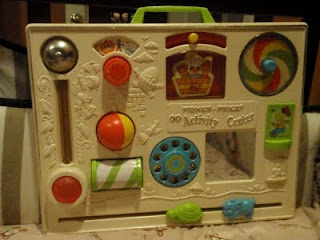 Molly at the Dentist

No, no, no I have not taken Molly to the dentist yet and I kind of dread the day I have too. Since she does so well SCREAMING when at doctors, getting new shoes, trying new things, and being with people she does not know. Anyways, her aunt Abby who is at Baylor Dental school gave Molly this cute book about going to the dentist. I think (hoping) it will come in handy when it is actually time to take Molly to the dentist. 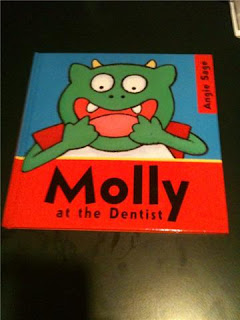