I don't even know where to begin.  Last Sunday the 11th we headed to San Antonio to spend some time with some friends at a family resort for a few days.  We got there Sunday evening and had a great time Monday.  Then things quickly changed.  The events of what happened next: 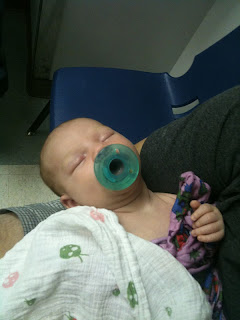 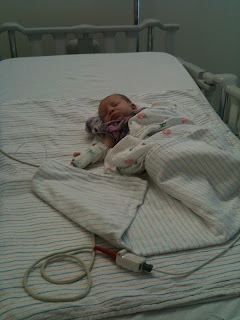 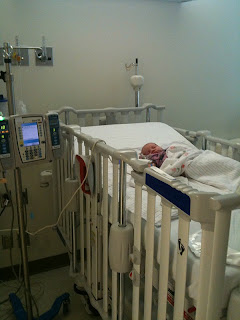 Feeling much better and listening to all the beeping going on from the machines. 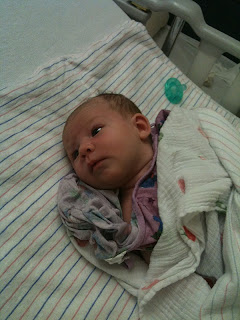 Looking at me like mom what the heck just happened to me. 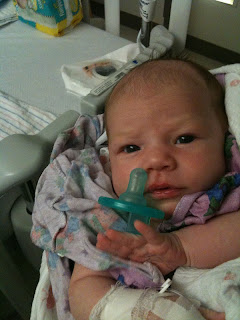 Getting a nap in which is so hard to do in a hospital. 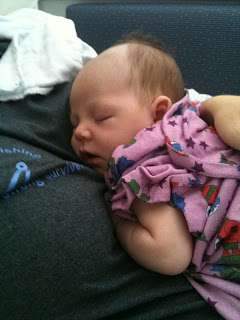 My sweet serious little old man.  I think she is the cutest but that hair line does not help and makes her look like a little old man :) 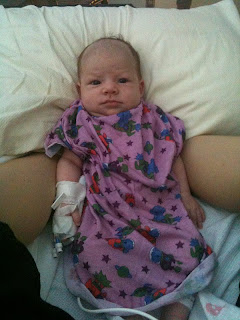 Sweet Hattie I am so glad you are feeling better. You had many people worried about you and that just shows how much you are loved! I hope you all get some much needed rest.

She is precious! I am so sorry that all that happened to you. I am glad that the hospital gave you immediate attention and that everybody is ok now.

Oh Lisa!!!! I am SO SO SO sorry! This breaks my heart and I am crying for you! And, you had to endure it without your hubby! Goodness! So thankful that sweet baby girl(and Daddy) is ok!

I cannot believe all of this happened! So glad Hattie is okay and hopefully your next vacation will go a lot smoother!

There is nothing in the world worse than a sick baby....and a little, bitty one is even worse....Thank GOD she is ok! What a vacation memory!

I was in tears reading your post. I can only imagine how scared you all were. I am so glad that sweet Hattie is feeling better.